A Parsi Story : Sugar in the Milk

One of the oldest stories of Sugar and Milk in Parsi's folklore comes from the time when they came over from Persia (modern-day land of Iraq and Iran and other countries) to save themselves and their religious faith. Immigration of refugees, led to the famous story of “Sugar in the Milk “which goes down to history but not many know about it because this story strictly has no violence, no tragedy, not even an ending, it has a beautiful beginning, the oldest historical story gives a gist to understand that history is sometimes sweet and creamy, full of love and learning.

“At last a wise Dastur, who was also an astrologer, read the stars and said: ‘The time Fate had allotted us in this place is now coming to an end, we must go at once to India.’” They sailed to Diu in western India and that’s how they reached the Sanjan port in the Indian state of Gujarat. 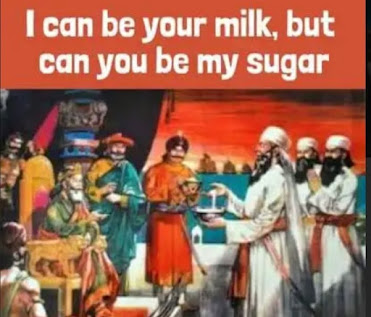 Legend has it, that King Jadhav Rana, who was the ruler of the land and a good one. The language of Indians and Persians was different, so to welcome the strangers and communicate that the land was already filled with people to the brim, he sent them a full glass of milk. To make them understand indirectly that they cannot accept refugees. The Zoroastrian priests immediately got the message and since they were peace-loving religious people, they wanted to send back a message that they would make the land and community richer and more prosperous by their good values, knowledge, and hard work. The Parsis added sugar to the glass of milk. King Jadhav Rana was so impressed with this gesture that he granted them asylum and welcomed them with gifts and helped them settle in the new land of India. Parsis thus settled and assimilated, blended in India like sugar in the milk.

Just like how priests convinced the king, be like sugar in a full cup of milk, that’s what all you can do…add sweetness to everything and make it more beautiful just like this piece of history.

Popular posts from this blog 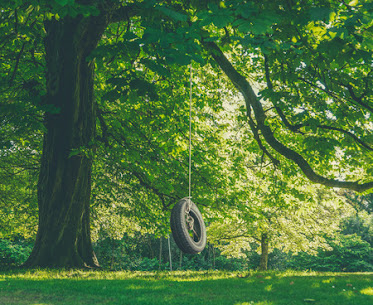 "Imagine”, "a tree 35 to 40 feet high thickly covered with small ovate leaves, with a firefly on every leaf, and all the fireflies flashing in perfect unison.   Have you heard about Yakshi Pala, my dad’s mother said that “ the tree has so many many stories of ghosts”. Back in 1995. I and my cousins used to play in a garden full of mango trees and there was one Yakshi Pala in the center with addictive fragrance. Once during summer when the mango trees were full of ripped mangoes, we went along with other kids to collect the mangoes. The pala tree had one big old rope and a tire was tied making it a tire swing for all the kids. We started collecting mangoes that have fallen from the trees. Suddenly we heard a loud shout of a woman. We thought it was one of our mother's voices but when we turned back no one was there. Suddenly the tire swing started swinging as fast as it could. And we all ran as fast as we could, While running I looked back and I could see the left side of
Read more 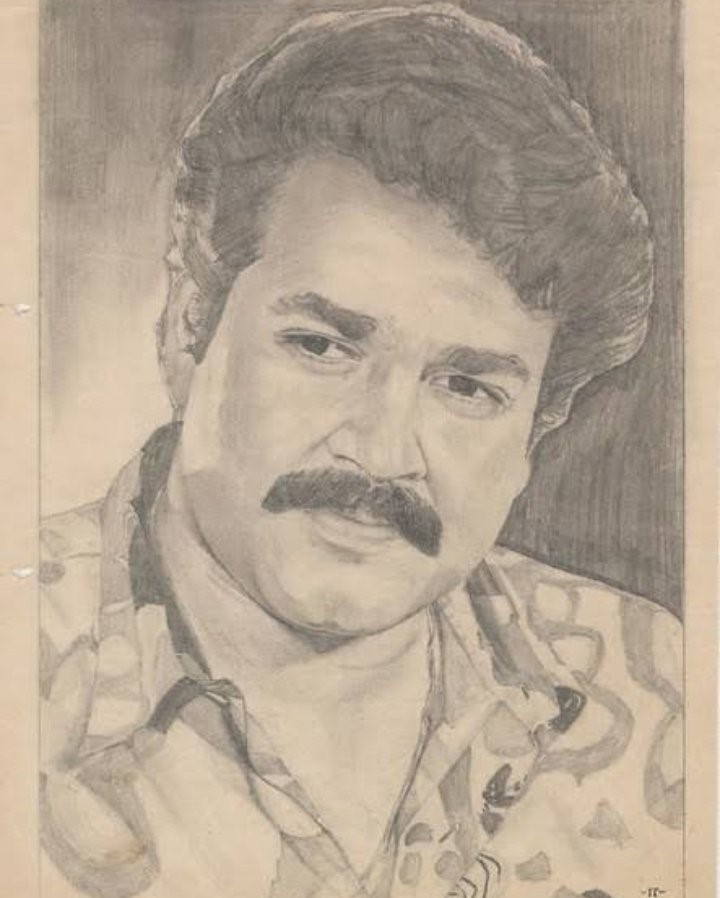 There is a lot of pressure and a lot of emotions – nearly at boiling point – simmering on my mental stove. Sometimes, it’s just hard to go back to “normal” life. Not in weeks filled with silly crisis, a juggle between office and home, often without a breath in between. Exhausting and tentative steps towards something, everything. All the while, I fear I’ll slip back into the abyss. Have any idea what I’m talking about? I hope so. I need to go back to the beginning of this story – from when I was 15-years-old – and got the biggest movie star crush of my life. As never before; never to be followed. The thing is, when I fall, I fall HARD. And I rarely fall. It's Mohanlal that I can’t get out of my mind. I wrote him fan letters. I thought they were deep. They probably were . Don’t know where it went, will never know the truth, but I’ve always half-believed the story that it might have reached where it was meant to be. I wished on every birthday candle and every shooting star for YEARS
Read more